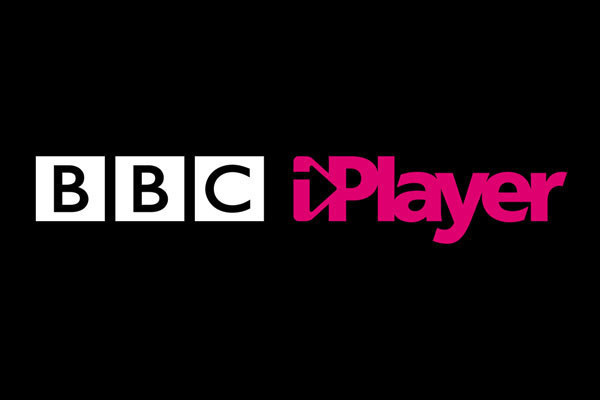 It will soon be illegal to use the BBC’s iPlayer catch-up service if you don’t pay a TV license fee, after the government unveiled plans to change the law in order to protect the BBC’s revenue.

At the moment it’s perfectly legal to watch BBC programmes on iPlayer without paying £145.50 a year for the license fee, so long as you never watch live broadcasts on your TV or computer.

However, the growing popularity of this option – especially among young people and students – means the BBC is missing out on hundreds of millions of pounds a year in potential revenue from people who only watch on demand.

“The BBC works on the basis that all who watch it pay for it,” culture secretary John Whittingdale said at the Oxford Media Convention on Wednesday. “Giving a free ride to those who enjoy Sherlock or Bake Off an hour, a day, or a week after they’re broadcast was never intended and is wrong.”

As a result he said the government will be introducing new legislation “as soon as practical” requiring anyone watching BBC programmes, whether live or on iPlayer, to pay the full licence fee.

Secondary legislation is relatively easy for the government to introduce without excessive parliamentary scrutiny, meaning the law could be changed within months.

The potential shift to charging for access to the iPlayer was flagged in last summer’s government consultation on the future of the BBC, although at that stage it was thought that a change would take longer to implement.

Failure to pay the license fee is against the law. As a result, watching a show on iPlayer in a household that does not pay the licence fee could soon be a criminal offense.