The tough sanctions imposed on Huawei by President Donald Trump could deal a blow to the many US firms that make up the Chinese tech giant’s supply chain.

American firms last year sold an estimated $11 billion worth of components to Huawei, which was put on a blacklist last week by Washington over national security concerns as trade frictions grow between the US and China.

Trump’s executive order could effectively ban makers of US hardware and software from selling to Huawei by requiring a special license from Washington.

Bloomberg News reported that US-based chipmakers Intel, Qualcomm, Broadcom and Xilinx have indicated they would halt shipments to the Chinese firm which is the world’s number two smartphone maker and a leader in telecom infrastructure and super-fast 5G networks.

Google said it would comply with the US order, leaving Huawei without access to critical services for the Android operating system such as Gmail and Google Maps.

Microsoft, which supplies the Windows operating system for many Huawei devices, did not respond to an AFP query on how the order might impact the Redmond, Washington-based firm.

“If it affects Google I don’t see why it wouldn’t affect Microsoft,” O’Donnell said.

“Any version of Windows comes from Microsoft, since there is no open-source version.” 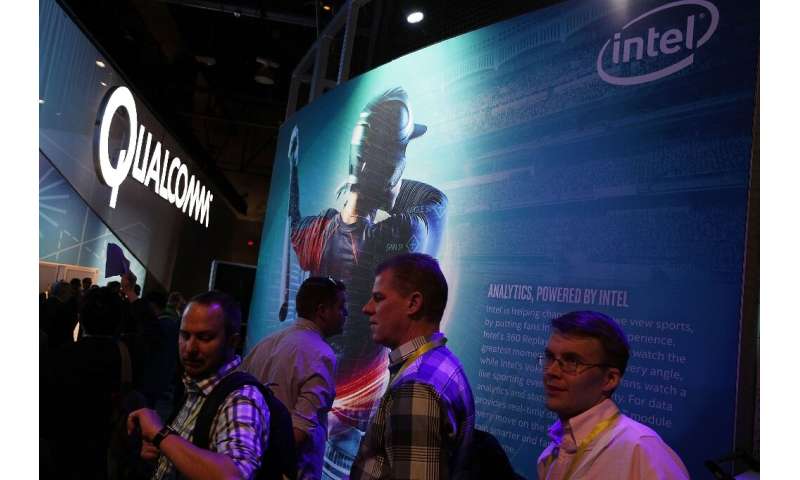 Roger Kay, founder and analyst at Endpoint Technologies Associates, said the ban is likely to accelerate efforts by Huawei and other Chinese firms to develop their own sources of microprocessors and other components.

“The short-term effect on both American and Chinese companies are inevitably negative,” Kay said.

“The longer-term effect is that Huawei and other Chinese companies turn away more sharply from American suppliers.”

Neither Intel nor Qualcomm responded to queries on how they would respond to the order on Huawei.

Avi Greengart, founder of the research firm Techsponential, said a ban on sales to Huawei could hit a wide range of large and small US firms including Corning, which makes the popular Gorilla Glass for smartphones, and Dolby, a producer of video and audio software for handsets.

“When you think about all the software and hardware components you get a pretty big list,” Greengart said.

“The US is a big part of the global supply chain.”

Few firms offered public comments on their response to the Huawei executive order.

But one, California-based Lumentum Holdings, a maker of optical and laser applications, said it would comply with the executive order and that Huawei accounted for 15 percent of its revenue so far in the current fiscal year. 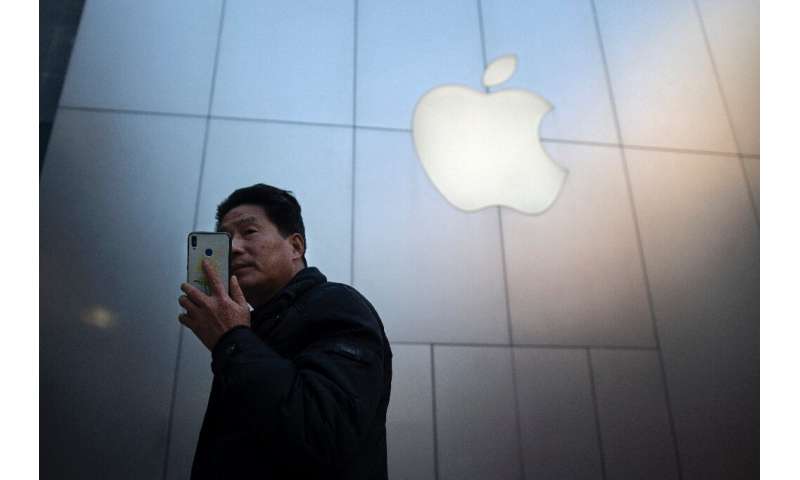 Greengart said Apple could also suffer from any protracted crisis over Huawei, estimating the iPhone maker gets about 17 percent of its revenues from China.

Even though Apple might benefit in the premium smartphone market in Europe, “I think the risks are higher than the rewards for Apple,” Greengart said.

“If there is a backlash against Apple in China, that could have damaging long-term effects.”

Greengart said that Google might not see a major impact for the moment.

Patrick Moorhead, of Moor Insights & Strategy, said he sees a limited impact on US firms in the short run.

“The impact to the US companies depends on the length of the ban but also how indexed they are in sales to Huawei,” Moorhead said.

“Neither Intel, Google or Nvidia do more than three percent of their business with Huawei, so short-term, it shouldn’t be an issue.”

O’Donnell said a bigger risk is that Huawei and other Chinese firms step up efforts to develop software and hardware that allows them to break free from Silicon Valley.

“The longer-term question is: does this drive Huawei to develop a third mobile platform?” O’Donnell said.

“China is already developing its own technology infrastructure, and this plays into the whole notion of a separate internet in China, which would be a big deal.”

Imagine all the people living life in peace. You may say I’m a dreamer, but I’m not the only one. I hope someday you’ll join us, and the world will be as one.