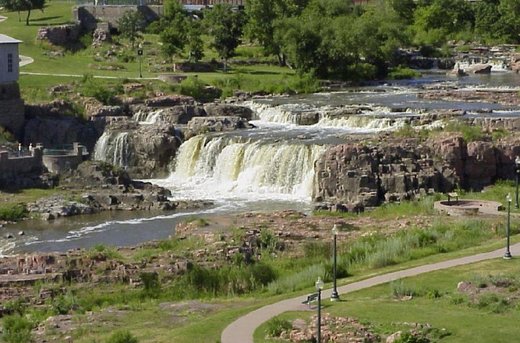 Police are investigating multiple reports of loud booms in Sioux Falls and the surrounding areas.

The National Weather Service said they had not seen any indications of an explosion or other events that would show up on radar, and that there are no storms in the area.

“There’s nothing unusual on the radar that would suggest a meteor or a comet,” meteorologist Matt Dux said.

However, NWS did offer a possible theory on what could be causing the booms:

“After thinking a bit..one thing could be happening is this. There is a very sharp temperature change not too far off the surface (about 500 ft) tonight due to the warmer air aloft and fast cooling here at the ground. It’s possible that as some aircraft are landing that this sound is bouncing off this temperature ‘inversion.’ It’s a theory,” NWS said.

Scanner traffic indicated that multiple people had called in to report the booms. Police were investigating reports in Hartford and at 85th Street and Marion Road.

Sgt. Jon Thum said police were unable to find the source of the noises.

People have reported the booms in several areas around Sioux Falls and beyond. Here are a few of the reports we’ve had of the mysterious sounds: 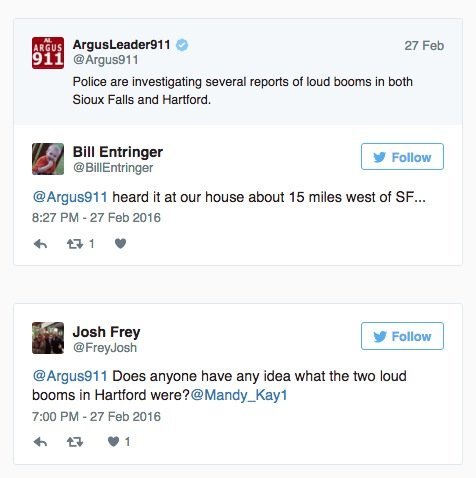 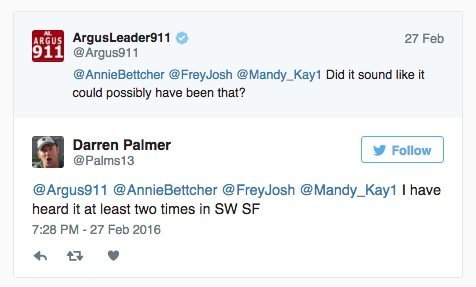 Of course, there’s always this theory: 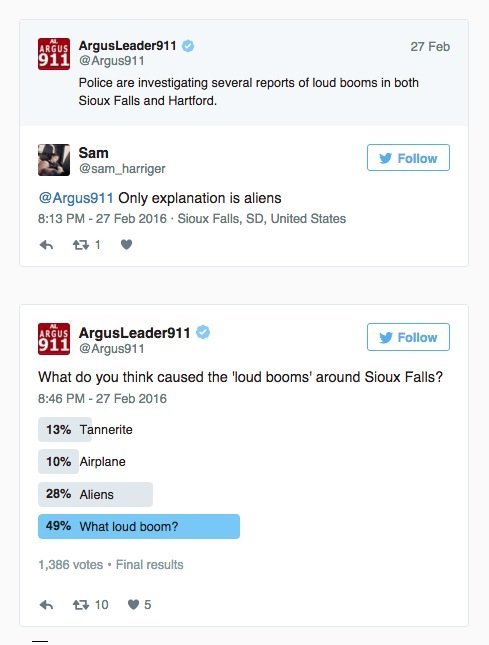