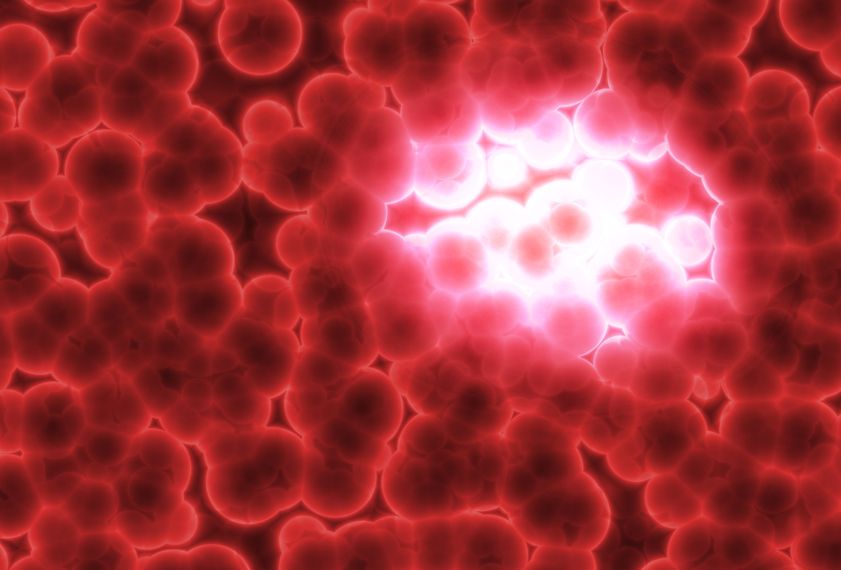 Don’t forget to register for the groundbreaking documentary, The Truth About Cancer, featuring Sayer Ji in all but one episode. He will be speaking about cancer stem cells and their role in cancer and healing.

A new turmeric study published in Cancer Letters is paving the way for a revolution in the way that we both understand and treat cancer. Titled, “Targeting cancer stem cells by curcumin and clinical applications,” U.S. researchers evaluated the primary polyphenol in the Indian spice known as curcumin for its ability to target cancer stem cells (CSCs), which are believed to be at the root cause of tumor formation and malignancy.

In other words, the CSCs are at the apex of a hierarchy of cells within the tumor, and are the “mother” of the various daughter cells that make it up, most of which are intrinsically benign. Conventional treatment with chemotherapy and radiotherapy, based on a rodent model with a 2-year experimental window to evaluate treatment efficacy and safety, was incapable of comprehending the CSC-mediated cause of post-treatment tumor recurrence, which in humans can take decades after initial treatment to manifest. Although it was possible to debulk a tumor with surgery, chemotherapy and radiation, CSC populations were often missed or even enriched as a result. When the tumor mass regrew it often became more invasive and treatment-resistant, resulting in the rapid demise and death of the patient — deaths which are often written off inaccurately or disingenuously as non-treatment related.

Given that conventional treatment can drive an intrinsically benign tumor (i.e., so-called indolent tumors) into greater invasiveness through increasing the number of intrinsically resilient cancer stem cells at the very same moment that it kills the less or non-harmful daughter cells, alternative treatment approaches are needed now more than ever.

Turmeric and curcumin extract have been extensively studied for their ability to kill various cancer cell lines. In fact, the literature is so abundant (see: 600 health benefits of turmeric) that it is both surprising and disheartening that so many patients who are in need of safe, effective and affordable treatments are not being given information about it.