These are the Anunnaki: Alien Gods of Ancient Sumer

The Anunnaki are said to be a group of deities in several ancient Mesopotamian cultures like the Sumerian, Akkadian, Assyrian, and Babylonian.

Several authors and researchers have argued that the Anunnaki are not fully understood and that mainstream scholars refuse to admit their true origin.

Based on numerous archaeological discoveries: artifacts, records and monuments found in the past by experts, it is believed that the Anunnaki (Sumerian: “those who came down from the heavens), a highly advanced civilization from an elusive planet in our solar system, came to Earth, landing in the Persian Gulf some 432,000 years ago.

But imagine what would happen if history acknowledged that hundreds of thousands of years ago, advanced beings from elsewhere in the universe came to Earth and helped kickstart the human civilization?

If we search for the Anunnaki and look for alternative explanations that disagree with mainstream scholars, we will eventually come across the Ancient Astronaut (alien) theory.

The ancient alien astronaut theory presupposes that thousands of years ago even before recorded history our planet was visited by astronauts from another world, intelligent beings with technology beyond our own today.

Many archeologists consider modern day Iraq as the “cradle of civilization” and that the Ancient Anunnaki are one of the main reasons why this part of the world developed so rapidly thousands of years ago.

Approximately some 250,000 years ago, according to Sitchin, the ancient Anunnaki merged their Alien genes with that of Homo Erectus and created a species known as Homo Sapiens, obtaining as a result, a genetically bicameral species.

Between 3500 and 1900 BC the Tigris and Euphrates river were the home of the Sumerian people who prospered in this region.

Approximately some 250,000 years ago, according to Sitchin, the ancient Anunnaki merged their Alien genes with that of Homo Erectus and created a species known as Homo Sapiens, obtaining as a result, a genetically bicameral species.

So basically, when we look at the ancient Anunnaki and their actual origin we encounter two different perspectives from two types of people.

Those who believe that the ancient Anunnaki are part of a creation myth of ancient cultures like the Sumerian, Akkadian, Assyrian and Babylonian, and those who believe that what is written on ancient Mesopotamian clay tablets are actual descriptions of otherworldly beings who came down to Earth hundreds of thousands of years ago.

This seems to be a never-ending debate.

But even before the ancient Anunnaki allegedly created mankind, it is said that the Igigi –they who turn and see—were the Ancient Astronaut Gods of the younger generation, the servants to the mighty Anunnaki who came to Earth to mine gold. 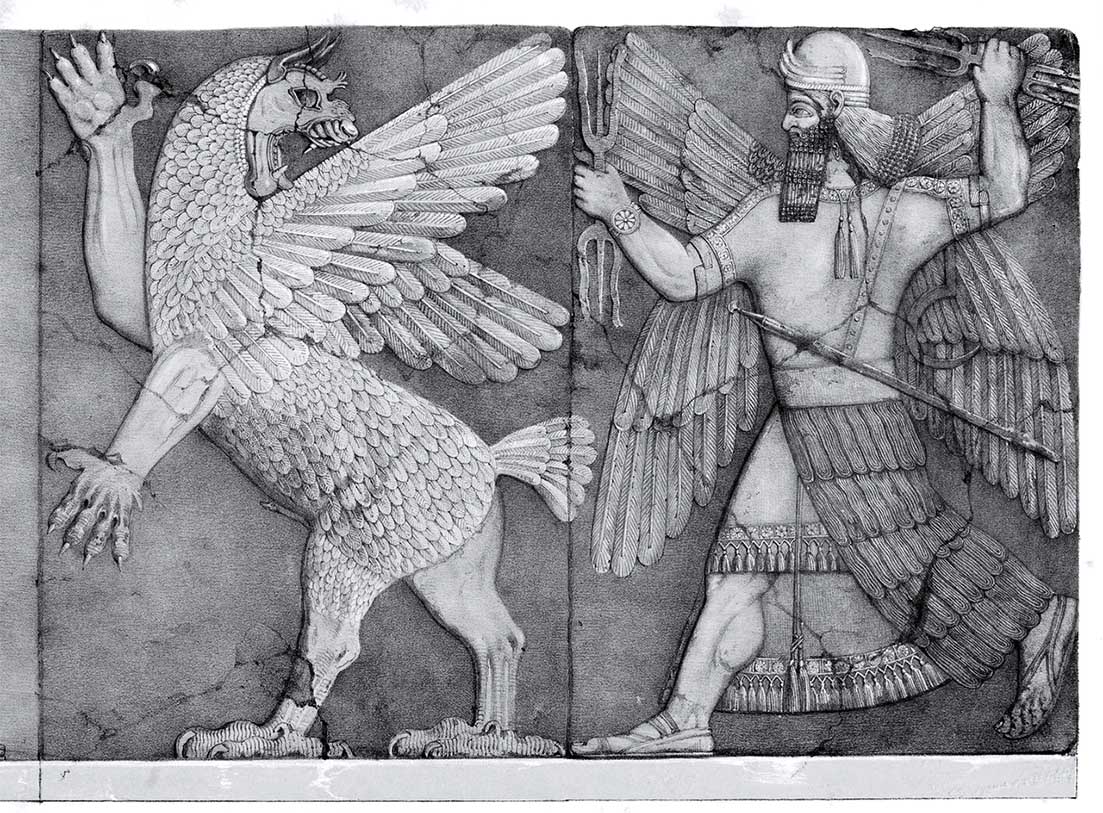 Mainstream scholars use the term Igigi to reference the mythological Sumerian deities. According to mainstream academics, the Igigi were the younger servants of the Anunnaki, who initiated a rebellion against their masters and dictatorship of Enlil. Eventually, the Anunnaki replaced the Igigi with humans.

What do you believe and what are your thoughts? Do you thnk there is enough evidence to support theories regarding the existence of the Anunnaki? Were they mere myths? Or is it possible they were flesh and blood ‘Gods’ that came down to Earth in the distant past, kickstarting the human civilization?