As if it was planned in advance, billions of people around the globe are being forced step by rapid step into a radically different way of life, one that involves far less personal, physical and financial freedom and agency
Here is the template for rolling this out.

A new virus starts to spread around the world. The World Health Organization (WHO) declares a pandemic.

International agencies, public-health officials, politicians, media and other influential voices fan fear by focusing almost exclusively on the contagiousness of the virus and the rising numbers of cases, and by characterizing the virus as extremely dangerous.

Within a few days governments at national and local levels also declare states of emergency. At lightning speed they impose lock-down measures that confine most people to their homes – starting with closing schools – and shut down much of the global economy. World markets implode.

The stunned, fearful and credulous public – convinced over the previous few years that their bodies do not have the natural ability to react to pathogens by producing antibodies that confer long-lasting immunity – largely complies willingly.

The first weekly virtual class on local emergency and crisis responses to COVID19 is held for mayors and other city officials around the world. Coordinated by a handful of American organizations in the academic, medical, financial, political and transportation spheres, the classes feature guests ranging from Barack Obama to Bill Gates. 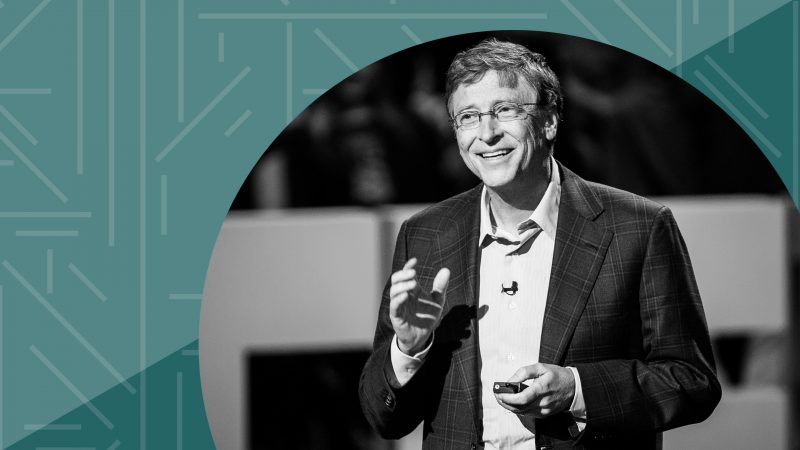 National, state/provincial and municipal leaders, as well as public-health officials, start daily press briefings. They use them to pump out frightening statistics and modelling asserting the virus has the potential to kill many millions.

Most of this information is hard to decipher and sheds little real light on the natural course of the virus’s spread through each geographic area.

Officials and media downplay or distort inconveniently low death tolls from the virus and instead focus on alarming statistics produced by compliant academics, social-media influencers and high-profile organizations.

The main message is that this is a war and many lives are at stake unless virtually everybody stays at home. Mainstream media amplify the trope that the world is at the mercy of the virus.

Simultaneously, central banks and governments hand out massive amounts of cash largely to benefit the big banks. And they bring in giant private-sector financial firms to manage the process despite these global companies’ very poor track record in the 2008-2009 crash. Governments also rapidly start to create trillions of pounds’ worth of programs that include compensating businesses and workers for their shutdown-related losses. 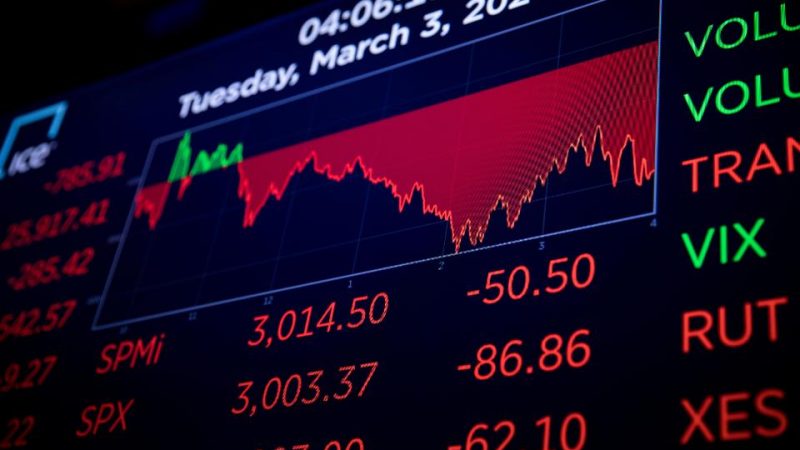 There is a concerted effort by all levels of government and public health to very rapidly ramp up testing for viral RNA, along with production of personal protective equipment.

They push aside the need for regulation, including quality standards and independent verification of tests’ rates of accuracy, by insisting that fast approval and roll-out are imperative for saving lives.

Models are released that predict snowballing of numbers of cases, hospitalizations and deaths even under best-case scenarios.

At about the same time, public-health officials significantly loosen the criteria for viral infections, outbreaks and deaths, particularly in the oldest members of society. That increases the numbers of cases and deaths ascribed to the new pathogen.

The media continue to clamour for more testing and for severe punishment of people who aren’t completely compliant with the lock-down measures.

As a result, there’s little backlash as police and military with sweeping new powers enforce these measures and give stiff penalties or even jail terms to those who disobey orders. States also monitor with impunity massive numbers of people’s movements via their cellphones.

Vast human resources are focused on tracking down people who have had contact with a virus-positive individual and confining them to their homes. Thus the portion of the public exposed to the virus remains relatively small.

It also contributes to social isolation. Among many effects, this enables those in control to even further erase individual and collective choices, voices and power. 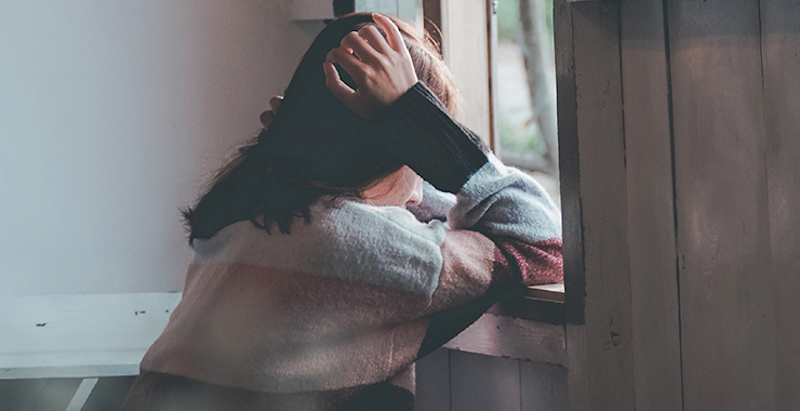 When the numbers of cases and deaths start to plateau, local officials claim it’s too early to tell whether the virus has finished passing through their population and therefore, restrictive measures must continue.

An alternative narrative is that if such measures aren’t kept in place there will be a resurgence of cases and deaths. Yet another is that the continuing climb in elderly persons’ deaths means all bets are off for the time being.

They admit that initial models incorrectly predicted there would be a tsunami of cases, ICU admissions and deaths. However, they assert more time is needed before it can be determined whether it’s safe to loosen some of the restrictions and let children return to school or adults go back to work.

Officials do not try to calculate the overall skyrocketing cost to their populations and economies of the shut-downs and other measures against, nor do they discuss what cost level may be too high.

They and powerful media organizations also push for the massive virus-testing over-capacity to be used to surveil the general population for viral DNA in their bodies. At the same time, the roll-out begins of widespread blood testing for antibodies to the virus.

Meanwhile, new data are published showing the virus has a high capacity to mutate. Scientists and officials interpret this as meaning a larger medical arsenal will be needed to combat it. 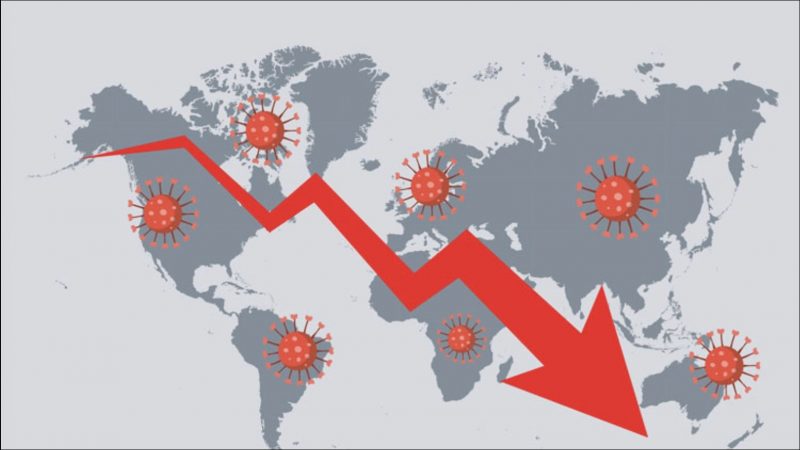 About two or three weeks later, the dramatic increase in testing for viral DNA produces the desired goal of a significant upsurge in the number of people found positive for the virus.

Public-health officials add jet fuel to the surge by adding to their case and death tallies the large number of people who are only suspected – and not lab-test-confirmed – to have had an infection. Politicians and public-health officials tell the populace this means they cannot return to their jobs or other activities outside the home for the time being.

Governments work with public-health agencies, academics, industry, the WHO and other organizations to start to design and implement immunity-passport systems for using the results of the widespread antibody testing to determine who can be released from the lock-downs. This is one of many goals of the seven steps.

Meanwhile, government leaders continue to highlight the importance of vaccines for besting the virus. 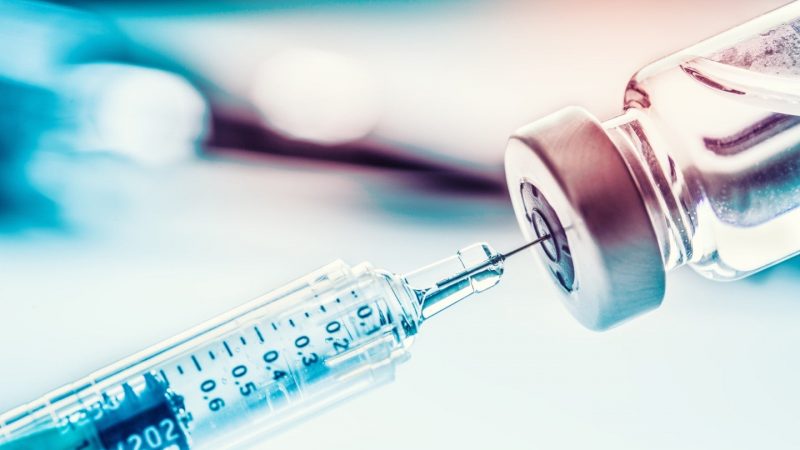 Large-scale human testing of many different types of antivirals and vaccines begins, thanks to a concerted push from the WHO, Bill Gates and his collaborators, pharmaceutical and biotech companies, governments and universities.

Large swaths of the population don’t have the antibodies to the virus because they’ve been kept from being exposed to it; they eagerly accept these medications even though they’ve been rushed to market with inadequate safety testing. They believe these medical products offer the only hope for escaping the virus’s clutches. 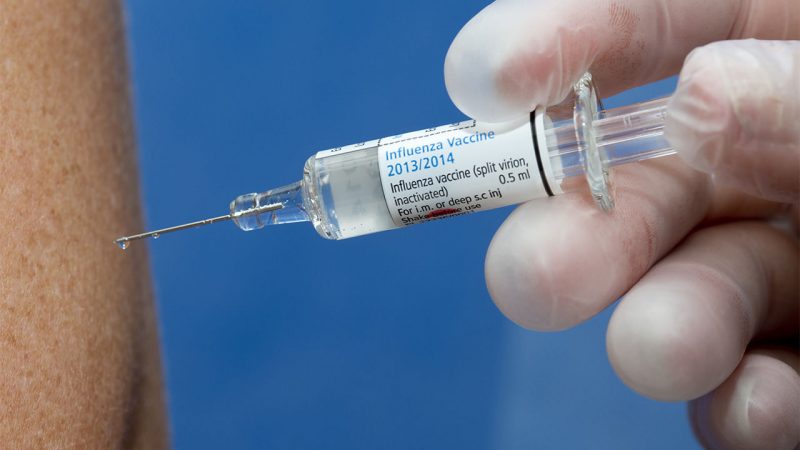 Soon the new virus starts another cycle around the globe – just as influenza and other viruses have every year for millennia. Officials again fan the flames of fear by positing the potential for millions of deaths among people not yet protected from the virus.

They rapidly roll out virus and antibody testing again, while companies sell billions more doses of antivirals and booster vaccines.

Governments simultaneously cede control of all remaining public assets to global companies. This is because local and national governments’ tax bases were decimated during Step 1 and they’re virtually bankrupt from their unprecedented spending in the war against the virus in the other steps.

The overall result is complete medicalization of the response to the virus, which on a population level is no more harmful than influenza.

This is coupled with the creation of permanent totalitarianism controlled by global companies and a 24/7 invasive-surveillance police state supported by widespread blossoming of ‘smart’ technology.

The key players repeat the cycle of hysteria and massive administration of antivirals and booster shots every few months.

And they implement a variation of steps 1 to 7 when another new pathogen appears on the planet.

With the arrival of COVID19 many countries quickly completed Steps 1, 2 and 3.

Step 4 is well under way in a large number of jurisdictions.

Step 5 is on track to start in early May.

Rosemary Frei has an MSc in molecular biology from a faculty of medicine and was a freelance medical writer and journalist for 22 years. She is now an independent investigative journalist in Toronto, Ontario. You can find her earlier article on the novel coronavirus for Off-Guardian here, watch and listen to an interview she gave on COVID19 and follow her on Twitter.