For centuries it was thought to be a legend, a city of extraordinary wealth mentioned by Herodotus, visited by Helen of Troy and Paris, her lover, but apparently buried under the sea.
In fact, Heracleion was true, and a decade after divers began uncovering its treasures, archaeologists have produced a picture of what life was like in the city in the era of the pharaohs.

The city, also called Thonis, was found during a survey of the Egyptian shore at the beginning of the last decade. 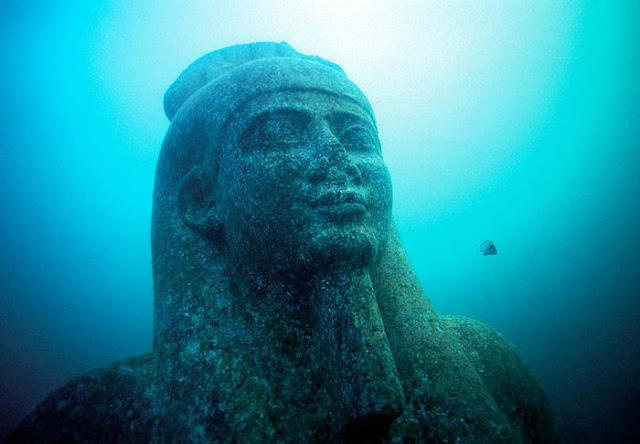