Divide and Conquer (A Cabal Tool as Old as Time)

Round Earth Vs. Flat Earth

This is but a small list of all of the categories the Cabal uses to control us and our behavior towards other people (other-selves). They have used this divide and conquer strategy against the people for thousands of years if not longer and on other planets.

They fund both sides of the wars. They pull the strings and instruct journalists to write emotionally inflaming articles and instruct others to organize events/disasters that will further the divide and conquer strategy against a minority of their choice, and watch and laugh as we use our time, energy and power to kill and fight among one another. Do we not all want the same thing? To live in peace and harmony with everyone and everything?

Everyone has their preferences, sure. But the Cabal knows our psychology very well. They know our pressure points and they know how to push our buttons. They use the mass media to distract us with pointless issues and further deepen the idea that we are separate and need to be put into groups.

Earth is experiencing a shift in consciousness. It is the most amazing time to be alive.

I see people, who have access to all the information in the world that anyone would ever want, needlessly slandering the black community, the LGBT community and even the truth-er community. There is no doubt that there is Cabal infiltration in these groups as many whistle-blowers have told us. They are masters at this. They’ve had thousands of years to perfect these techniques.

But once you realize what’s happening, what they’re doing, they become powerless.

Once you know, you can’t un-know. Their agenda is naked and unable to cover itself. It has been exposed. And then you realize you have been saying racist/sexist/homophobic things not because those groups are after you and your children, but because the Cabal has programmed these ideals and thoughts into you, from birth. You didn’t even have a chance.

But now we have the opportunity to see everyone as equals, which is no doubt a fact as everyone and everything is one. There is no separation, it is an illusion. There is only one mind here. One original thought. We are all sharing this one mind.

World War III is indeed happening now. But it isn’t like we think. It’s a financial war, it’s economic, it’s digital and most importantly, it’s a war for your attention.

These secret societies need just that, absolute secrecy, in order to do what they want to do. Once we know what they’re doing, the jig is up. They need you to be distracted so you don’t start thinking for yourself and realizing you and your neighbor are being slowly killed off by the poisoned food and water supply.

The good guys will win WWIII. It is written in several ancient prophecies and other reliable sources. December 21st 2012 was the last day the Cabal had to do their Agenda 21 depopulation plans.

As an LGBT person I have experienced this blind hatred my entire life. It never made sense to me. I never did anything to anyone. This existence/incarnation has made me an outsider to this society.  It has also forced those around me to think outside the norm, to give thought to another possibility of reality, to break through the Cabal’s programming of hating what is different and what one is taught to hate. I gained this amazing perspective I didn’t know I was going to have. I see people that have benevolent intentions, who want a peaceful life. This is the common denominator is almost everyone’s life. But there are those who are exposed to even worse extreme hatred from birth; people in the KKK, Westboro Baptist Church, etc. This is extremely unfortunate and leads to a life of great unhappiness, as the thing they are taught to hate never goes away, creating perpetual conflict. 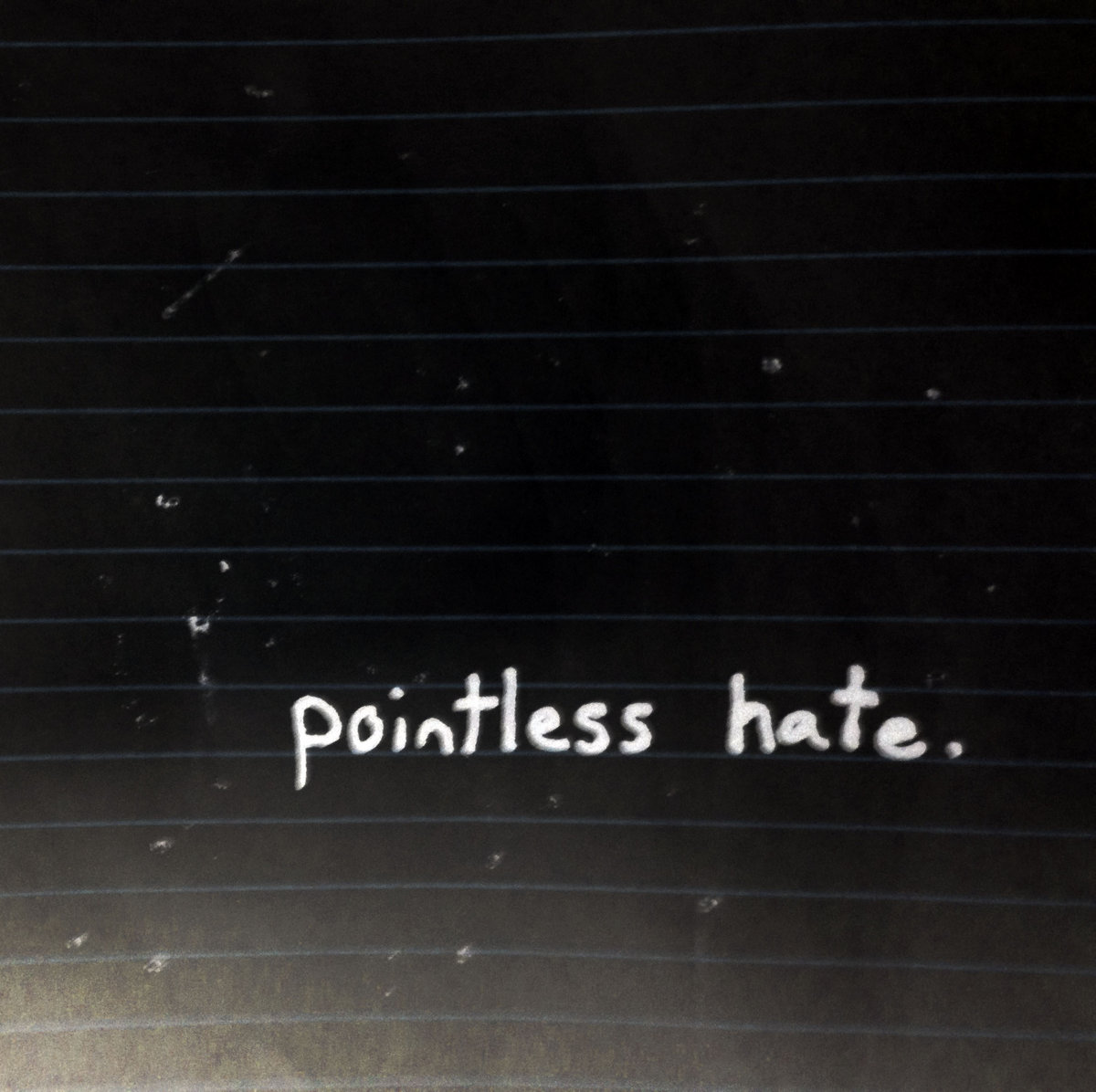 Nothing good can and ever will come from hate or discrimination. The only way to deal with it is with love, a challenge to the norm and going within. People have been severely programmed to hate each other. That is obvious. I personally wrestled with racist, homophobic (yes even me, many LGBT people are self-hating), xenophobic thoughts all my life. I have since done my best to transcend these thoughts and I try to avoid reading headlines that may invoke this subconscious programming in me and lower my vibration.

“Without deviation from the norm, progress is not possible.” – Frank Zappa

Unfortunately, as I said before, we are programmed the same. We are taught to hate each other and point out differences and imperfections from birth. Our reality is carefully and scrupulously designed this way.

There is only one way out of this mind set. YOU. You are the one that has to make these changes. Think for yourself. Realize these thoughts and feelings of fear of certain groups are not your thoughts, but thoughts that were installed into you since birth, for thousands and thousands of years.

The Cabal has certain technology to help them with this. They can beam specific frequencies at us and cause our behavior and thoughts to change, based on what they want at the time. They have paid trolls that work on various forums to steer conversations towards one direction and away from the topic at hand. They sometimes have up to 10 fake profiles and will have arguments with themselves to discredit and disrupt the originally constructive dialogue.

The Cabal has infiltrated all of the major religions. They distorted the original message that benevolent ETs/EDs wanted to share with us; forgive, love and accept unconditionally. You don’t have to be religious to live this way or have this mind set. I am trying to do this everyday, and it is not easy, as I have been laughed at for expressing these feelings and ideas. But as I said, I am used to not fitting in, and a peaceful world is worth the strife and it is what I am here to do.

They added all of these things because they want to control us and create conflict, as our fear and hatred is an energy source for them.

But thanks to the internet and the new transformative energies coming in, we are realizing we have been tricked, and that we have no reason to hate anyone. And that this is not how life is supposed to be on this planet, or any planet. The universe is, by default, a benevolent loving place. Earth is the last remaining anomaly.

In the near future, we may encounter beings that are very, very different from us. They will be positive. These are beings of different shapes, sizes, customs and cultures. How will we possibly be able to meet with these beings, if we can’t even handle something as trivial as someone having darker skin than us? They want to meet us, but we have some growing up to do as a whole. And we are going to have to grow up pretty fast, pretty soon.

I don’t know if this article has penetrated anyone’s consciousness or helped in any way, but if it has, even for one person, that is good enough. I do not underestimate the power of changing one person’s mind, for better or worse.

As the Ra beings say in the Law of One “To help one is to help all”.

We are coming up to some amazing times and I hope this article has been able to serve as a catalyst to any other fellow-selves in their journey of experience, discovery and life. The universe is a beautiful place, but the fake ideas that have been installed into us along with reinforcement from the mass media/movies/television/music are distorting our perspective and causing us to ignore such beauty that exists right in front of our eyes. Humanity as a whole has a bright future, but we will need to do some work on ourselves and adapt to our coming environment of love, peace and oneness. I cannot change you, only YOU can change you.

These changes are coming fast, the first thing we can do is see each other as equals and that we have been mind controlled into believing otherwise.