Mi Jidong, the company’s chief executive officer, told AFP that despite the high price tag, not all clients were high earners.

“In fact, a large proportion of customers are young people who have only graduated in the last few years,” he said.

“Whatever the origin of pets, owners will see them as part of the family. Pet cloning meets the emotional needs of young generations.”

Huang, 23, was overjoyed on first seeing Garlic’s second incarnation, saying the “similarity between the two cats is more than 90 percent”.

“When Garlic died, I was very sad,” said Huang. “I couldn’t face the facts because it was a sudden death. I blame myself for not taking him to the hospital in time, which led to his death.”

The happy owner says he hopes the personality of the new Garlic is as similar to his old white-and-grey cat as its appearance. 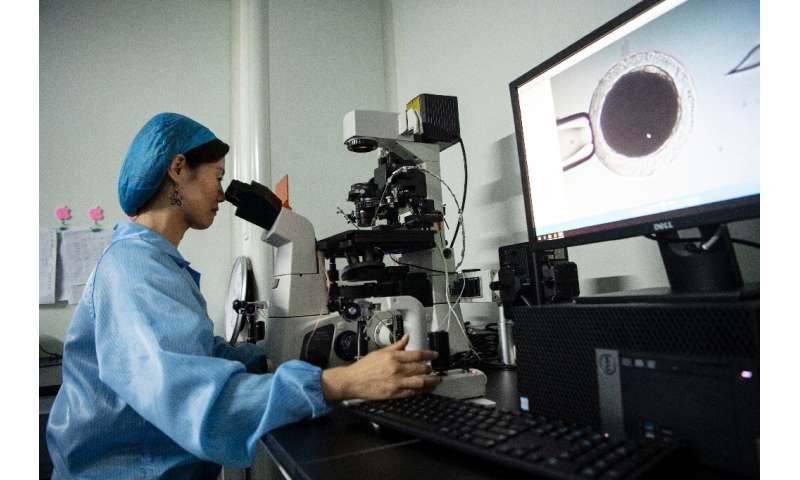 With a growing pet market in China, and a huge appetite among their owners for spending, Mi thinks the market for pet cloning is also set to rocket.

And the country’s scientists have big aspirations for their next cloning challenge, working on the theory that if cats can be cloned, so can pandas.

Chen Dayuan—an expert at the Chinese Academy of Sciences who has been researching giant panda cloning for 20 years—said there could even be scope for cats to give birth to cloned baby pandas, which are smaller than baby cats despite their large size when fully grown. 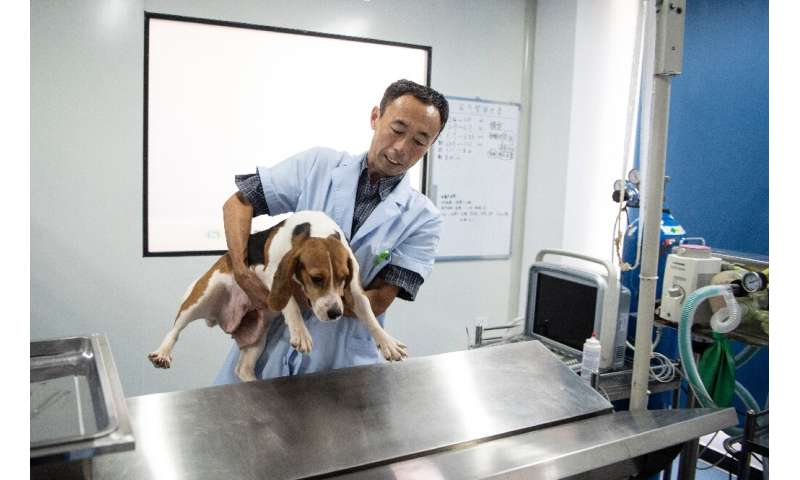 The pet-cloning outfit has created more than 40 pet dogs

Pet cloning is illegal in many countries but approved in countries including South Korea and the US, where singer Barbra Streisand announced last year she had cloned her dog.

The first major success in animal cloning was Dolly the sheep, born in Britain in 1996 as the first mammal cloned from an adult cell.

In 2005, researchers in South Korea cloned the first dog. The Sooam Biotech Research Foundation in Seoul says it has cloned some 800 pets and charges $100,000 each.