An alternative treatment for cancer has come to light after various studies have found that it is able to effectively inhibit colon cancer.

Coconut oil has been touted for a very long time as a natural-cure all and an effective alternative to pharmaceutical treatments and medication. Although it has had years of traditional medicinal use and anecdotes to back up it’s efficacy, there has been very little scientific research conducted on it. However, new research has shown that coconut oil is a potential alternative to typical colon cancer treatment.

According to one study conducted by Adelaide University of Australia, researchers found that lauric acid, a saturated fat that is one of the main ingredients of coconut oil, was able to destroy 93% of colon cancer cells that it was tested on over a 48-hour period. This makes coconut oil a promising alternative treatment to colon cancer. 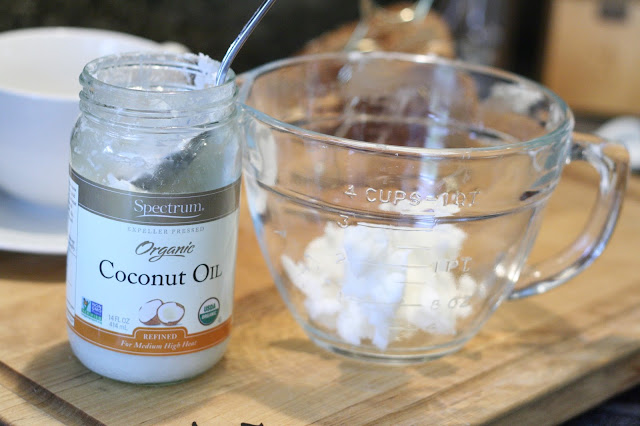 Both in vitro (in a petri dish) and in vivo (in rats) studies have been conducted on the efficacy of lauric acid on colon cancer cells, and each one provided equal results.

Coconut oil has also been found to have benefits that exceed it’s cancer-killing properties, as multiple clinical studies conducted by the American Nutrition Association have shown. According to the studies, the fats found in coconut oil “can be useful in the curing and prevention of conditions like diabetes, osteoporosis, viral diseases (mononucleosis, hepatitis C, herpes etc.), biliary tract diseases, Chron’s disease, and cancer.”

Many people believe that, despite coconut oil’s various beneficial properties, it’s health benefits have been downplayed by big corporations. According to Ty Bollinger, a proponent of alternative medicine and host of The Truth About Cancer, food manufacturers had a large part in this.

“In the 1960’s, food manufacturers wanted consumers to buy their margarines and hydrogenated oils,” Bollinger writes. “To do that, they had to ‘discredit’ the products people had always used in their homes to prepare their food.”

Bollinger goes on to explain how it was in fact coconut oil’s “replacements” that were causing all of the health problems that companies were accusing coconut oil of causing.

“It is the very goods the food manufacturers had been pushing on their consumers for thirty years,” Bollinger writes. “The trans-fats contained in these ‘fake foods’ were incredibly dangerous to your entire body. High fat, high sugar, and high carb diets were put under the microscope and found guilty.”

Although coconut oil’s health properties are often questioned due to it’s high fat content, the type of fat that it is made up of has led most experts to disregard this sentiment, and it’s use as an alternative treatment to cancer is still being studied.

There is no doubt that some plant food, such as oatmeal, is more economical than meat, and superior to it in regard to both mechanical and mental performance. Such food, moreover, taxes our digestive organs decidedly less, and, in making us more contented and sociable, produces an amount of good difficult to estimate.